Back To Team Homepage 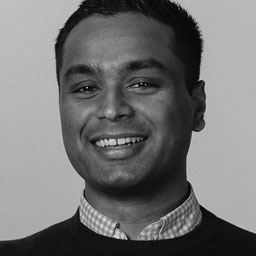 Emil has held leadership & technology roles in 5 deep tech start-ups. He has over 10 years of industrial & academic R&D experience and is a former University of Cambridge PhD researcher having specialised in computational neuroscience and machine learning.

He started his career in deep tech startups in 2005, at the age of 17, and was exposed to applied machine learning and AI through research projects at Siemens and McLaren F1 back in 2010. This led him on a research and entrepreneurial journey which resulted in him being named to Forbes 30 under 30 in 2018.

He has previously developed algorithms & embedded systems for medical devices with Siemens Healthcare and Sphere Medical and followed this with work in the financial sector at both the Blackstone Group and Sloane Robinson LLP before moving into advanced machine learning and neuroscience technologies.

He currently maintains 2 active board roles alongside his CEO position at BIOS.