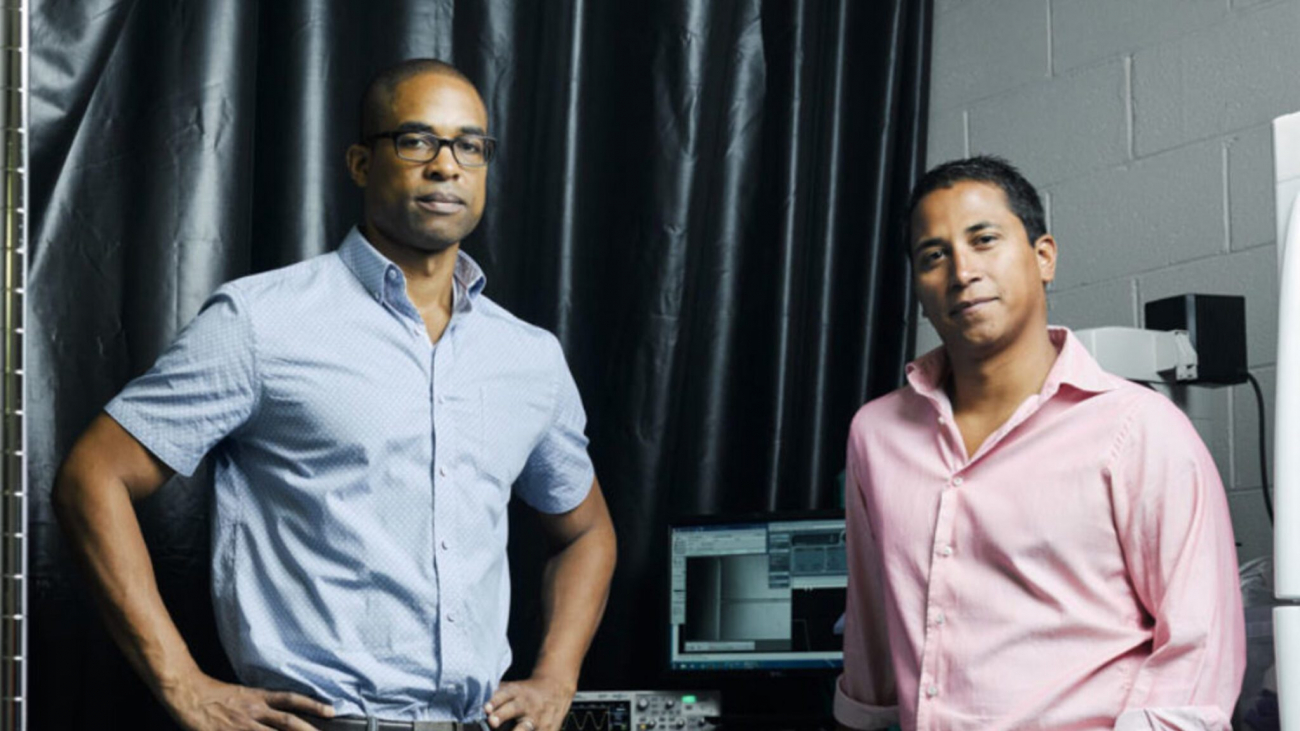 Spun out of an MIT lab, sitting in an office space above a Cambridge tapas restaurant from world-renowned chef Ken Oringer is a biotech focused on drastically reducing the amount of time it takes to make cell therapies. And Tuesday, the company co-founded by Paulo Garcia and Cullen Buie said it raised $30 million in Series A funding.

The funding will go toward commercializing its system for accelerating engineered cell therapy production, known as Flowfect Tx. The round also will allow the company to move toward treating its first human with the technology, which it says can engineer simple non-viral manufacturing of cell therapies in just a few days as opposed to weeks.

The fundraising round was led by Northpond Ventures, which said that Kytopen stood out because of its platform-driven approach that broadly addresses the needs of therapeutics. Current investors The Engine, Horizon Ventures, and Mass Ventures all contributed to the round, as well as Aldevron co-founders Michael Chambers and John Ballantyne and Alexandria Venture Investments.