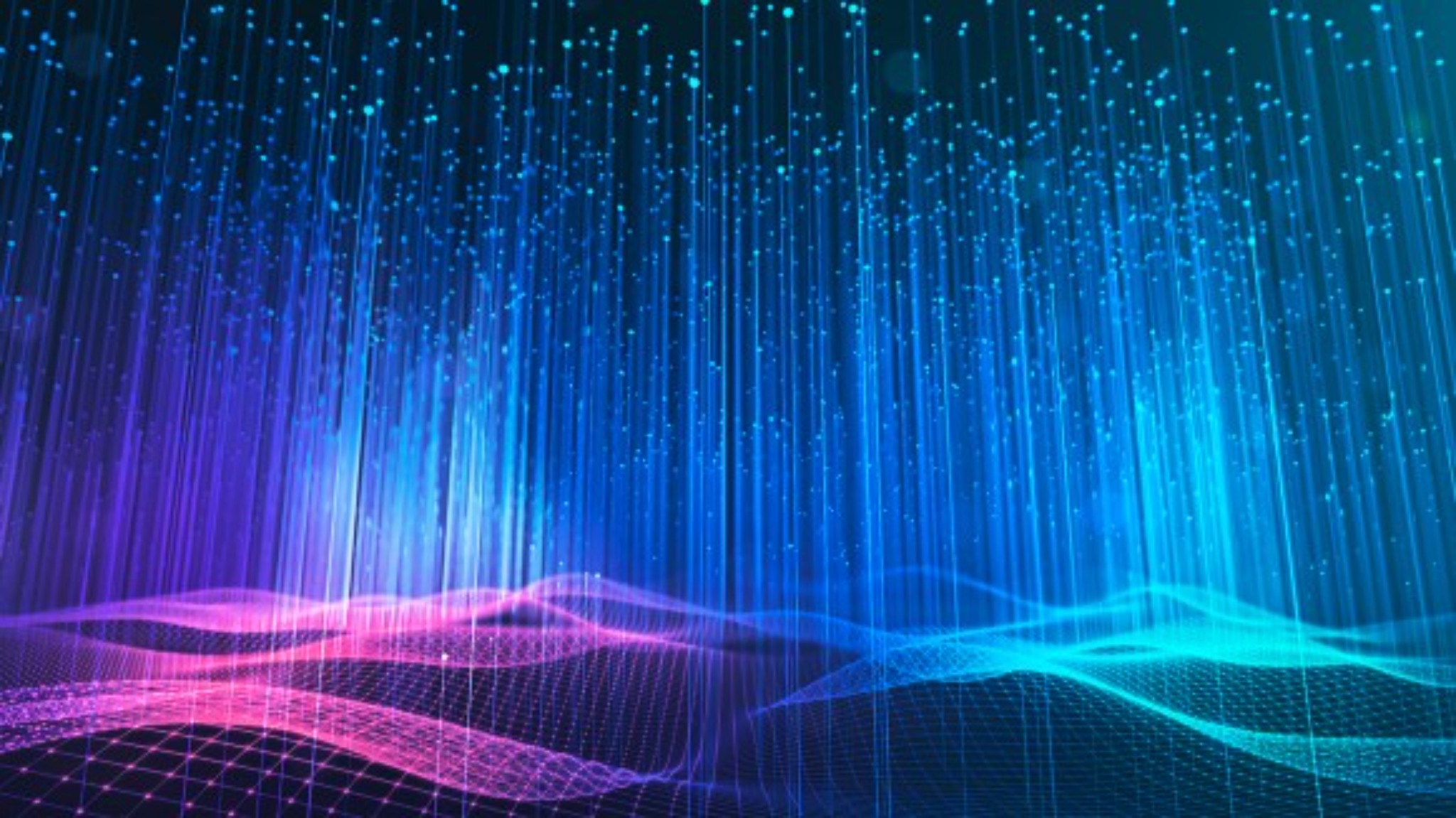 Nature has published their April 2022 Biopharma Dealmakers collection on the Advances in Artificial Intelligence-Driven Drug Development presenting companies “harnessing the power of artificial intelligence for the development of cutting-edge tools and novel approaches to accelerate drug discovery and research”.

We are very excited to have three Selvedge Venture Life Sciences AI companies featured in this collection! Click the links below to view the individual articles:

view the full collection on Nature. 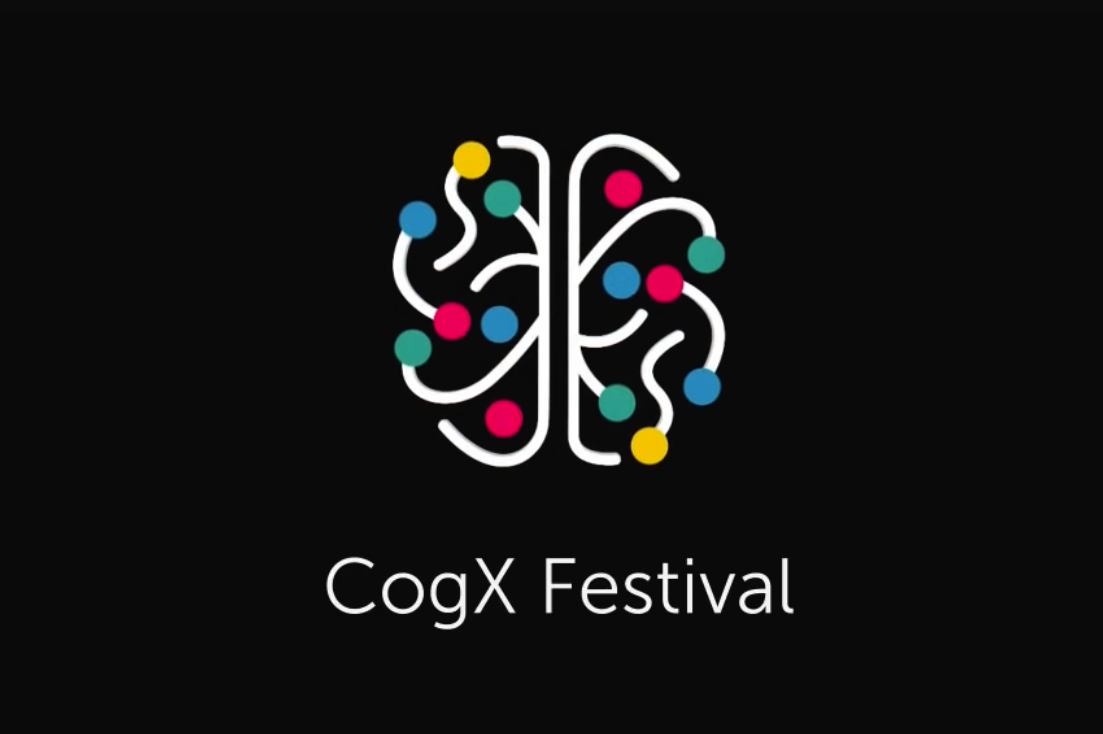 We are thrilled to announce that BIOS was shortlisted for the “Best Innovation in Pharma” in this year’s CogX Awards.

The CogX Awards are the most exciting celebration of innovation and transformational opportunities in the world – a time to give the companies and individuals making a difference a platform.

click to view the full story and the shortlisted nominees. 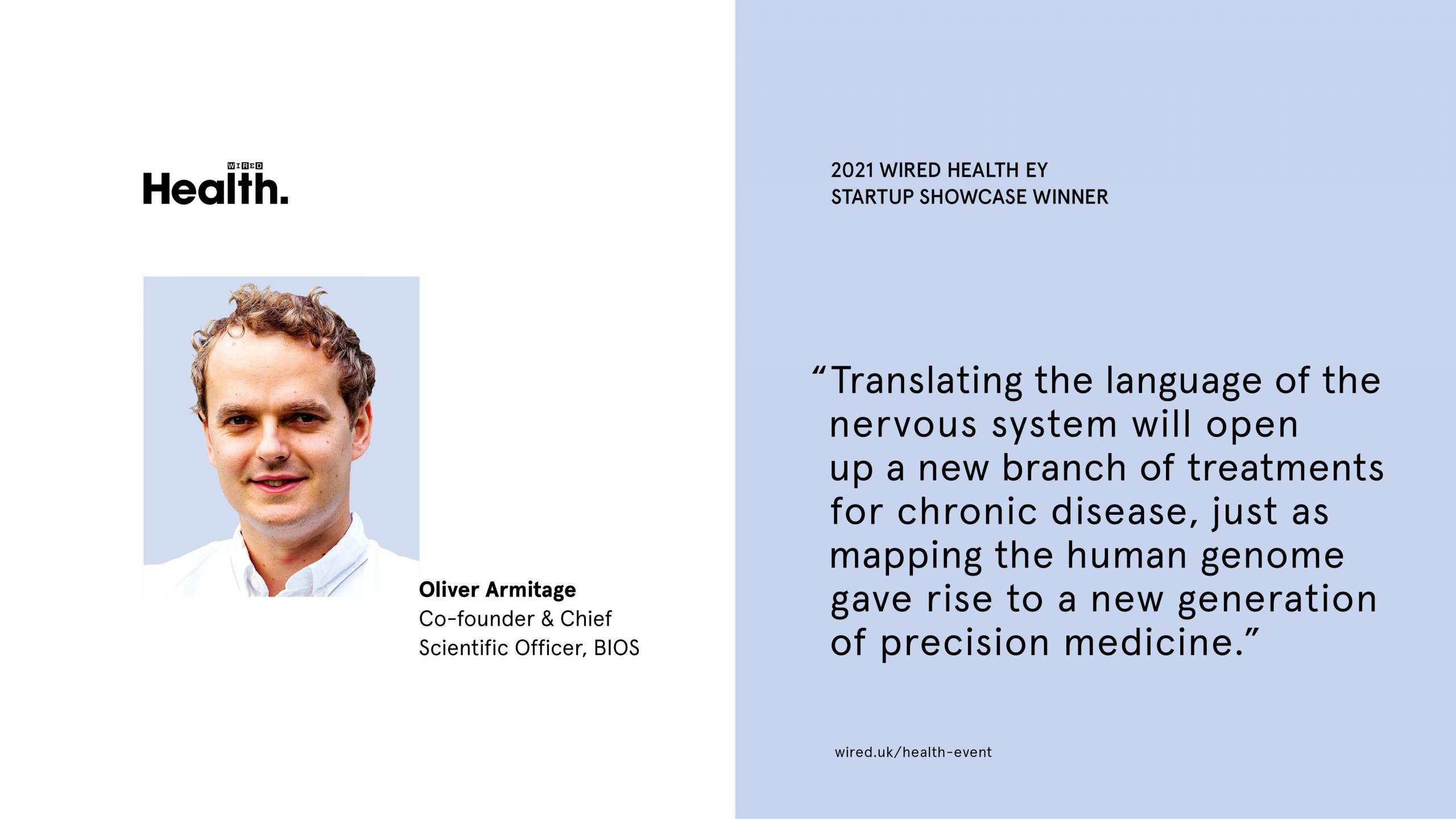 We’re delighted to announce the winner of the WIRED Health EY Startup Showcase is Oliver Armitage, the co-founder of BIOS Health Ltd.

“BIOS is translating our body’s neural code to treat a wide range of chronic diseases. When we can speak the body’s neural language, we’ll be able to innovate fast to react to future health crises.” 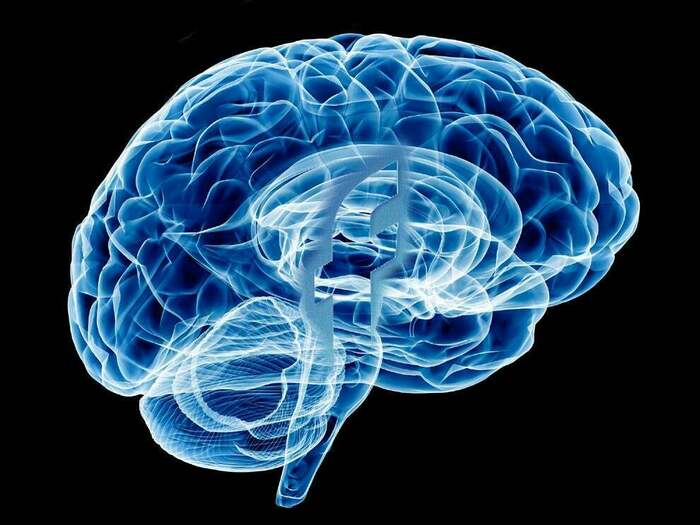 Your brain, with a USB-C port in it. That’s Elon Musk’s vision for Brain Machine Interfaces (BMI). In a controversial July 2019 white paper he claimed that his company Neuralink had taken a huge step towards building a “scalable high-bandwidth BMI system” that would let the human brain “stream full broadband electrophysiology data” to a network, using a combination of ultra-fine polymer probes, a neurosurgical robot that sews them into the brain, and custom high-density electronics.

The Europas Awards for European Tech Startups came around again last week (Thursday 27th June), and once again proved that Europe’s enormous diversity in startups continues to shine through on the world stage.

Once again TechCrunch was the exclusive media sponsor of the awards, alongside new “tech, culture & society” event creator The Pathfounder. Attendees, nominees and winners were given discounts to TechCrunch Disrupt in Berlin, later this year. 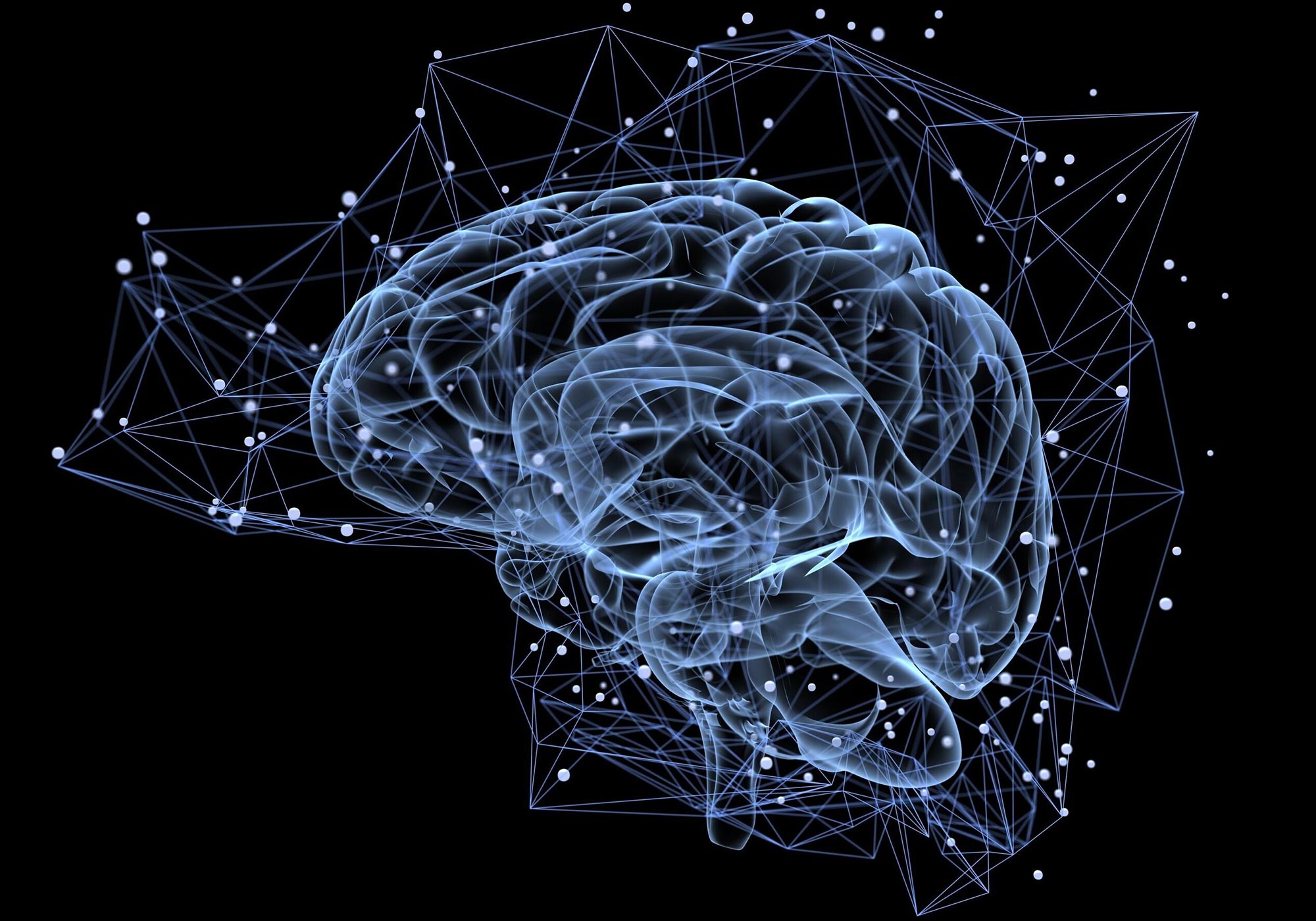 These startups have seen investment from NEA, Andreessen Horowitz, and DARPA, among many others.

As the digital health sector matures from basic tracking apps into highly regulated medical devices, we are seeing bleeding edge technologies being developed that blur the lines between computers and biology. And a growing share of these startups are beginning to target the brain. 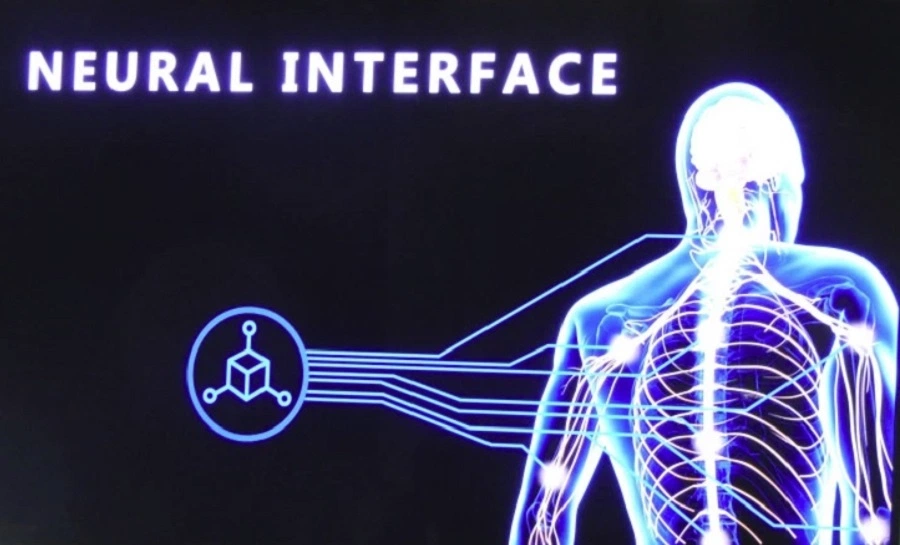 More than 200 artificial intelligence startups applied to Nvidia’s Inception contest, which seeks to identify the best AI startups in key areas. The company created the program to find new uses for its graphics processing units (GPUs), but it’s also hoping these startups will change the world. 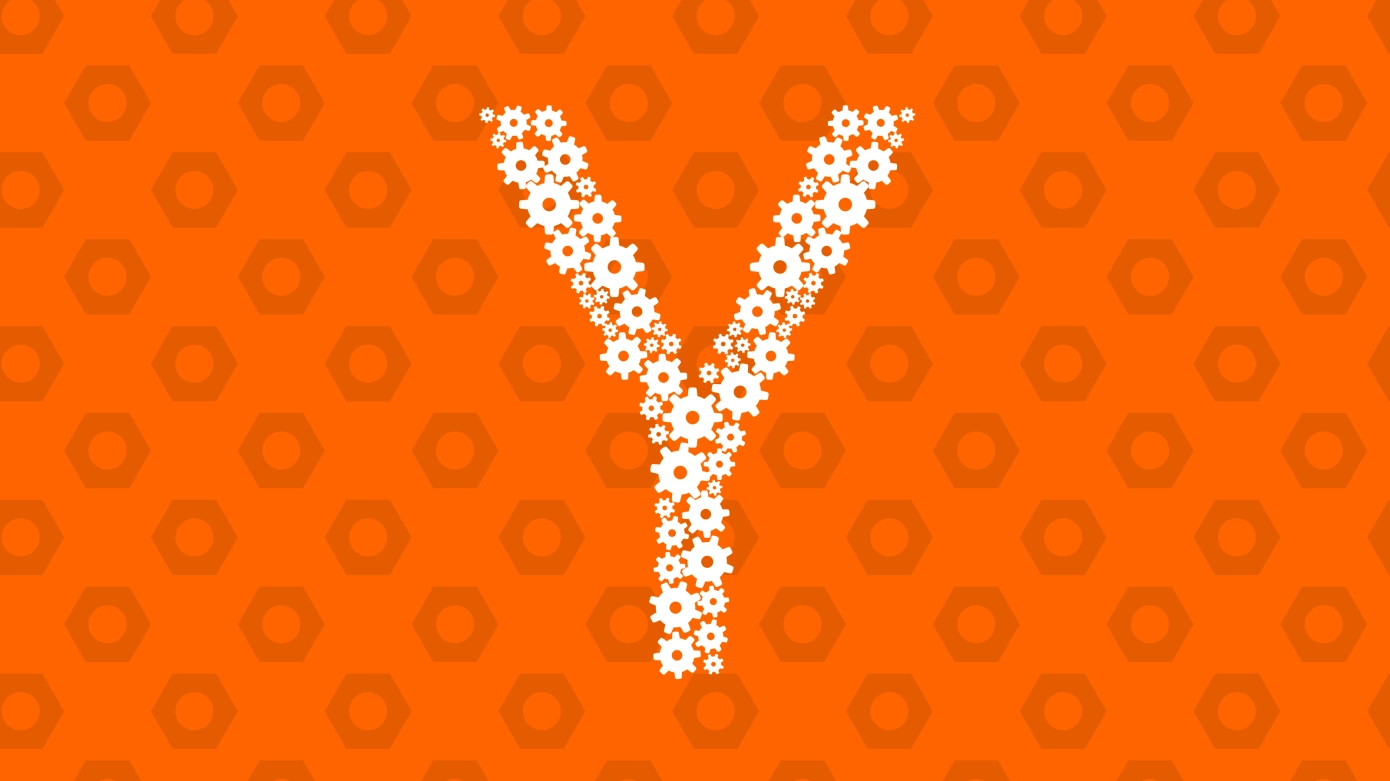 A Fitbit for cows, USB ports for bionic limbs and microbatteries were amongst the most promising companies of the 52 that launched at Y Combinator’s winter 2017 Demo Day 1 yesterday. After asking investors their favorites and huddling with the TechCrunch team, here are our picks for the top 7 startups.

Click through/scroll to learn about each. You can read our full coverage of all the companies that demoed yesterday here, and plus here’s our write-ups for the 51 Day 2 companies and our top Day 2 picks.